Remains of the stone bridge

The name of the village Ponte comes from a stone bridge that was used to cross the Alenta. This is the ad Pontem Lapideum , known by this name thanks to a notarial deed of 849 in which it was given this name to distinguish it from similar wooden buildings. The remains of the bridge near the mouth of the stream can still be seen today.

The bridge had a certain importance and was considered to be a place of passage for transhumance. A crossing point to reach the Telesina Valley , the Vitulanese Valley or Benevento itself.

The importance of the Via Latina for reaching Benevento is confirmed by several historians. An important step that over the centuries has proved to be central not only for trade but also for religious reasons. In fact, Ponte was also a point where pilgrims heading towards the Gargano could stop at the abbey of Sant’Anastasia .

And the importance of the stone bridge is made even more evident by the area that is still called the village-tavern, not far from the area of the stream crossing.

In 2009, an area near the bridge was opened where one of its original stones, recovered from the stream bed, can be seen. 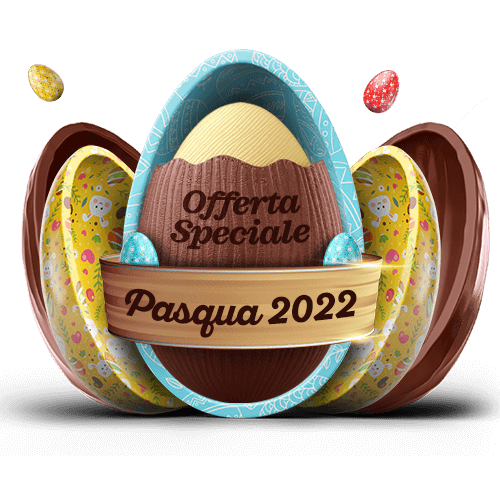 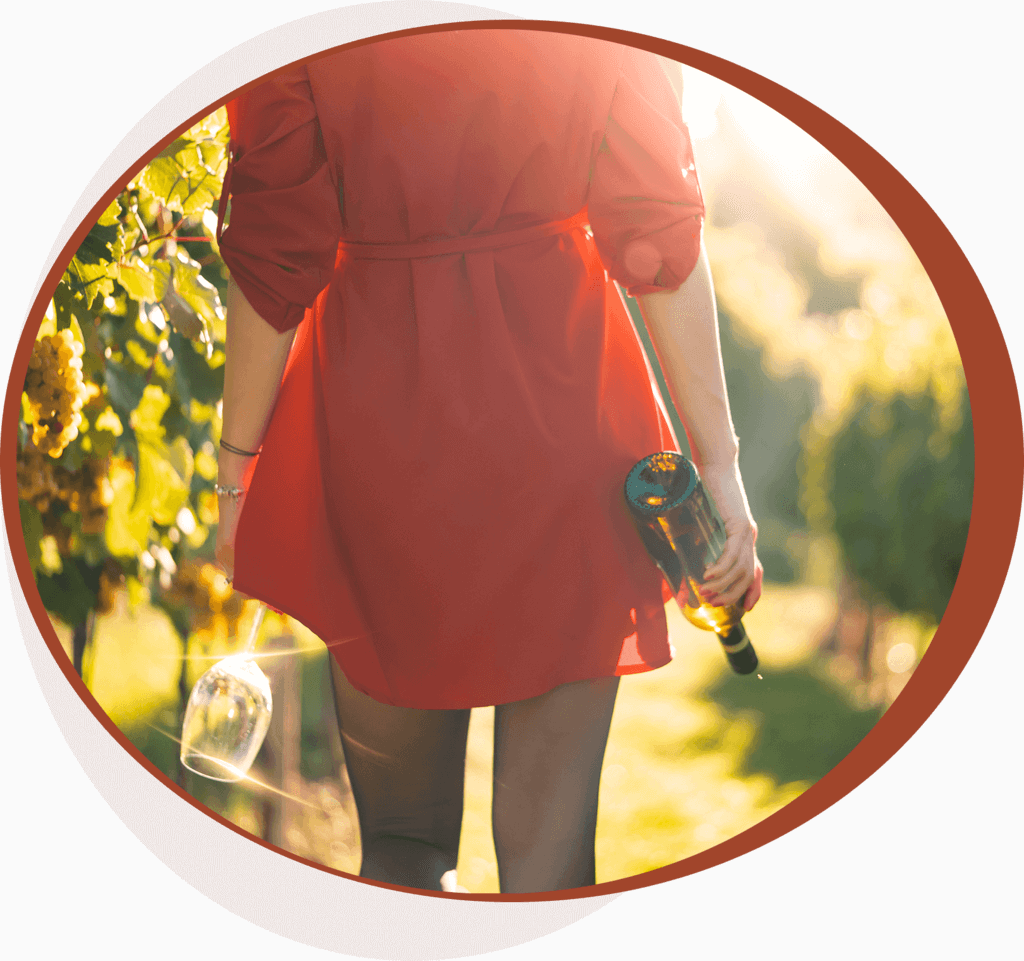